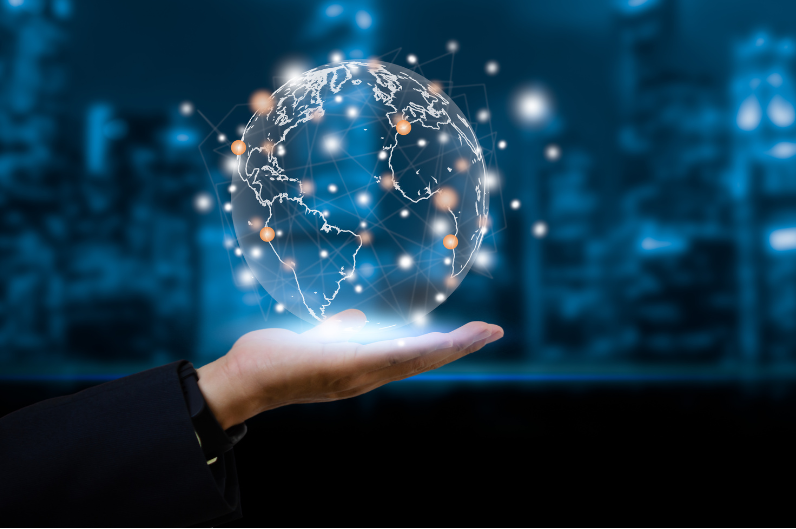 We got a lot of really nice responses on our announcement of the new Director of Development position at the Institute for Systems Biology, a Seattle nonprofit that draws from a wide array of subject areas to come up with innovative solutions to massive health challenges such as cancer and infectious disease.

As that announcement pointed out – repeatedly! – this is an exceptionally “cool” role, and we’re delighted to let you know that it has gone to an exceptionally cool human being: Erika Kreger, the former development director at Seattle Children’s Foundation and Guild Association.

ISB said it was looking for someone with “a passion for science, technology and medical research and the ability to inspire and influence others, including potential donors” to lead their efforts to raise money for this life-saving work.

Looks like they got all of that and more by picking Erika. At Seattle Children’s, she managed a portfolio of over 100 major-gift donors and prospects – and by “major,” we’re talking anywhere from $50,000 to $10 million(!) per gift. She also contributed to the It Starts With Yes campaign, which by the end of 2021 had surged past its initial $1 billion goal, raising a total of $1.4 billion – one might even say a cool $1.4 billion – to advance the health of children throughout the Pacific Northwest.

Before arriving at Seattle Children’s in 2015, Erika served on the development teams of the University of Michigan, the University of Washington, and the University of California-Berkeley. (I know, I know – arguably the three coolest public universities in the country. Seriously, the cool never stops. Did I mention that Erika has also been a high school track coach and a Fulbright Scholar? You can’t stop the cool – you can only contain it!)

Many congrats to ISB and to Erika – we at PSP were thrilled to be involved in bringing you together.

We normally connect employers with individual candidates to fill individual roles. But in this strange era of widespread layoffs and red-hot labor markets, a new phenomenon has emerged: entire small teams of marketing and sales talent seeking to be hired as a unit.

That’s right – we now literally have teams of folks, including CMO-capable executives, who are used to working together, who actually seem to like working together, and are ready to move – together – into an organization that is ready to up its sales-and-management game in one bold stroke.

There’s a lot to like about this approach, from all sides. For the employees, it’s a chance to ease the transition into a new company by having some familiar faces around. For employers, you’re controlling for a lot of the unknowns that traditionally bedevil teambuilding; the team is already a team, which means everything can operate a lot more smoothly than it otherwise might.

If you’re interested in learning more about bringing one of these teams on board, let me know – it’s an amazing opportunity that I’m not sure will last much longer. Drop me a line! ###