Mexico Labor Reform – Should you be worried? 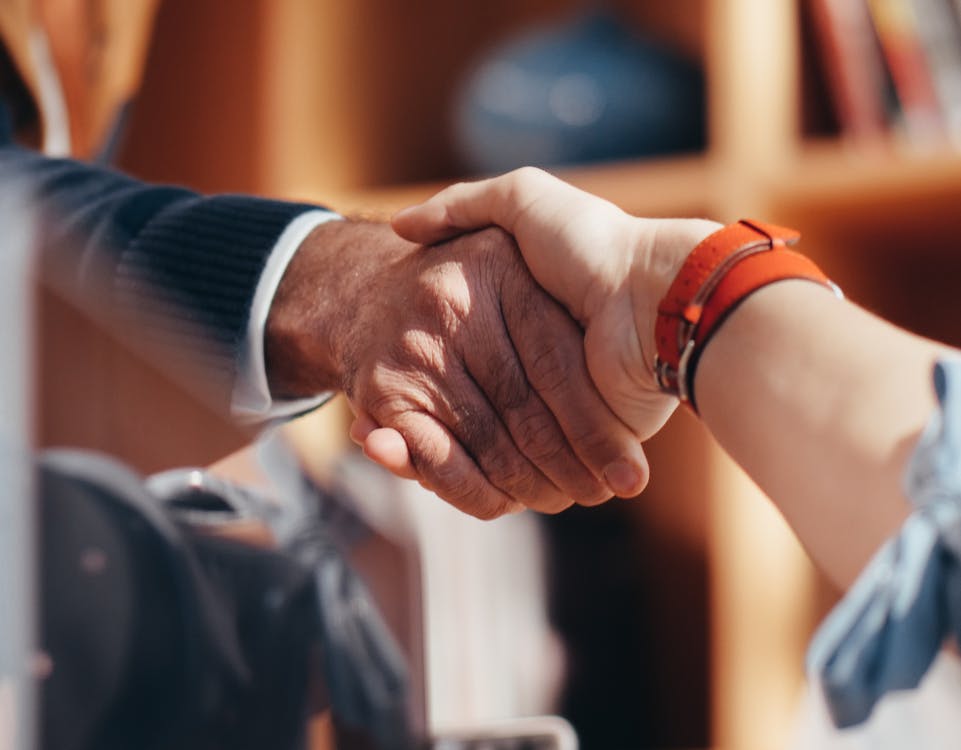 As if we needed further evidence that summer is flying by, I must be the one to remind you that the first of August is just around the corner. I come bearing this cruel reminder because there’s a new labor reform coming into full effect that promises to have significant ramifications for U.S. companies engaged in nearshoring from Mexico. While effective beginning May 1, 2021, employers were given a three-month period expiring August 1, 2021 to get in compliance with Mexico’s new labor reform (the Final Reform). That means by now, your companies have (hopefully) gone through any restructuring needed to comply with the Final Reform, and that I don’t have to dive into the nitty gritty details of the law (which is good, because I’m not a lawyer*).

The gist of it, according to the people at Lexology who actually do understand the legalities, is that existing outsourcing structures designed largely to avoid Profit Sharing, while legal and valid in Mexico, had become “overly abused and used as a mechanism to defraud employees and the tax and social security authorities.” This new reform does away with such mechanisms, making it so employers are no longer allowed by law to outsource personnel from Mexico. Unless, says the same article, “such work or services are not within the beneficiaries’ corporate purpose or main economic activity and provided that several other requirements are met.”

There are implications for tax and social security as well, but we’re focusing here on the larger impacts that will affect employers.

What it means for you

So, what does all that gibberish really mean for your company? Well, if you’re a tech company, odds are good that you have been employing (or have considered employing) nearshore software workers from Mexico. After all, over 20% of Mexican university graduates have engineering degrees, offering a lower cost talent pool that U.S.-based employers have been tapping into as the tech sector continues to boom here.

But it’s not just in tech companies that will be impacted. An estimated 8 million people in Mexico are currently employed as outsourced or subcontracted workers. That means a whole host of companies are in the process of grappling with the implications of the Final Reform.

So, what are their options? Well, there’s a few. Employers in the US could:

Given that nearshore software development talent offers the benefit of better coordination based on time zones, languages and cultural fit, it’s likely that companies are keen to continuing sourcing talent from Mexico, or potentially turn to Canada.

Either way, if they retain any employees in Mexico, an assessment of structure and tax obligations is due. Ernst and Young wrote,

In other words, ditch the subcontracting and open an office in Mexico, through which Mexican employees are hired.

Time will tell which route companies will go, and what the impact will be on labor markets in Mexico and elsewhere. In the meantime, if your legal team is swamped and your development team on edge, give them a break (at least until the 1st!).

* This publication should not be construed as legal advice or legal opinion on any specific facts or circumstances. The contents are intended solely for informational purposes and you should not act or rely upon information contained herein without consulting a lawyer for advice.