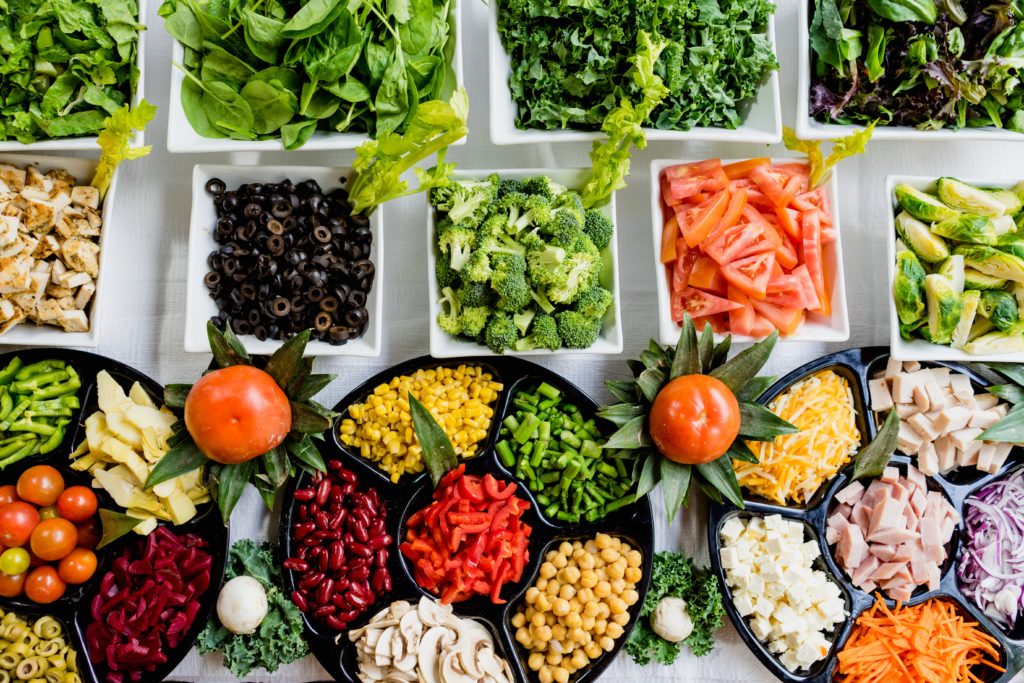 We’ve normally used this space to announce new job openings, but I think there’s also value in celebrating when those openings are successfully completed – especially when they are completed as ably as PCC has in the case of its VP of Marketing + Purpose slot.

As mentioned in our original announcement for the role, this was a big hire for the venerable sustainable-grocery icon. And PCC absolutely nailed it, picking ex-Whole Foods exec Susan Livingston. Susan had been at Whole Foods for a decade, first as a regional marketing director for that chain’s Pacific northwest Region and Western Canada territory, and then as the company’s Global Director for Community Engagement and Social Impact.

In both roles, Susan had significant managerial responsibility, but what really impresses me – and what makes her such a tremendous fit for PCC’s unique culture – is her longstanding engagement with the many ways in which food intersects with some of the biggest and most complex social and environmental issues of our time.

For example, she launched and led Whole Foods’ “Nourishing Our Neighborhoods,” which sought to leverage cross-sector partnerships to strengthen community food systems and ensure access to healthy food for all. Susan also led the company’s partnership with ballot-initiative campaigners in support of GMO-transparency bills in Washington and Oregon.

As she rose within the Whole Foods ranks, Susan became increasingly involved in global food security (an ever-more-pressing issue amid climate change and supply-chain disruptions) and in JEDI issues – topics of justice, equity, diversity, and inclusion. All of which are reflected in the ways our society sources, produces, and distributes the very food we eat.

In short, PCC has chosen a true thought leader in the food sector to help guide the company on its future trajectory. Good for PCC, good for Susan – and good for the communities they will serve. We at PS Partners are honored to have helped make the match.

PS From PSP: in honor of Susan’s years of dedication to healthy eating and world food causes, I’d like to dedicate this PS to tell you about the PFAS Emergency Relief Fund (a donation was made to PFAS from PSP). PFAS is short for per- and poly-fluoroalkyl substances – highly toxic and carcinogenic chemicals that have been spread on farms for decades in fertilizer sludge.

The Emergency Fund focuses on the PFAS crisis in Maine, where the problem is so bad in some places that the soil can no longer be used for crops or livestock, and well water is too contaminated to drink. But according to this map from the Environmental Working Group, there are PFAS sites all over the country, including a few in the Pacific Northwest and many down in California. It’s just another sign – among many – of how important it has become that we pay more attention not just to what we eat, but to where our food comes from and how it is produced in the first place.