Yapta is a Pioneer Square tech startup that helps companies save money on flights, hotels, and other travel expenses. To date, it has landed more than 8,000 corporate customers, including dozens of Fortune 500 firms.

The company’s first years were thrilling – and a bit chaotic. “We were going through this crazy growth curve, and the company had never had a formal sales structure,” recalled Michael Smith, Yapta’s Chief Revenue Officer. “So we had some real gaps in performance, and we knew that. We couldn’t even produce a forecast.”

As soon as he arrived at the company, Michael resolved to change this. In the autumn of 2018, he set out to build an inside-sales team in time for Yapta’s first worldwide sales kickoff the following January.

This was a very aggressive timetable – but Michael knew who could help. At his prior company, Changepoint, he had used Peckman Search Partners to build a sales team on a tight deadline.

“I knew Gina had extensive contacts in the Puget Sound from prior searches and from other companies, so her ability to quickly match potential candidates with our roles was really high,” he said.

Soon Michael realized Yapta needed not only inside-sales professionals, but highly seasoned channel-sales pros as well. Then, as in-house vetting began, it became clear that he would need Peckman Search Partners not only to handle an expanded candidate search – but also to coach Yapta employees on how to conduct an effective job interview.

By now it was December – just a few weeks away from the January 15 sales kickoff.

Fortunately, Peckman Search Partners was already generating prospects that would fit Yapta’s needs. “The quality of candidates we got was really, really high,” Michael said.

“Gina takes the time to really understand what the company needs and is looking for in terms of human capital, and puts that into a sales pitch that’s super compelling,” he added. “In effectively a zero-percent-unemployment market, that’s what you need a recruiter to do.”

By the January 15 kickoff, all of Yapta’s sales positions were filled except one. “If it wasn’t for Gina,” Michael said, “there’s no chance it would have worked.”

Return to Our Clients » 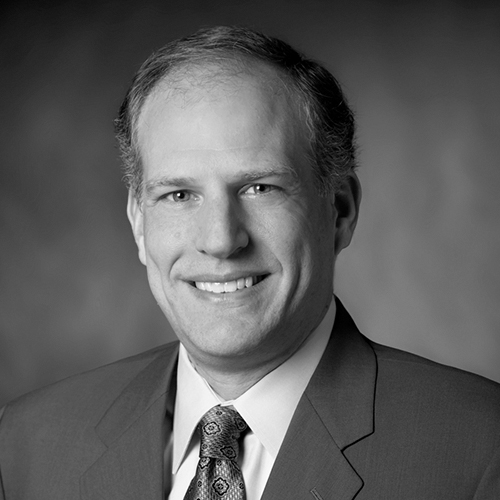 Gina takes the time to really understand what the company needs and is looking for in terms of human capital, and puts that into a sales pitch that’s super compelling. In effectively a zero-percent-unemployment market, that’s what you need a recruiter to do.